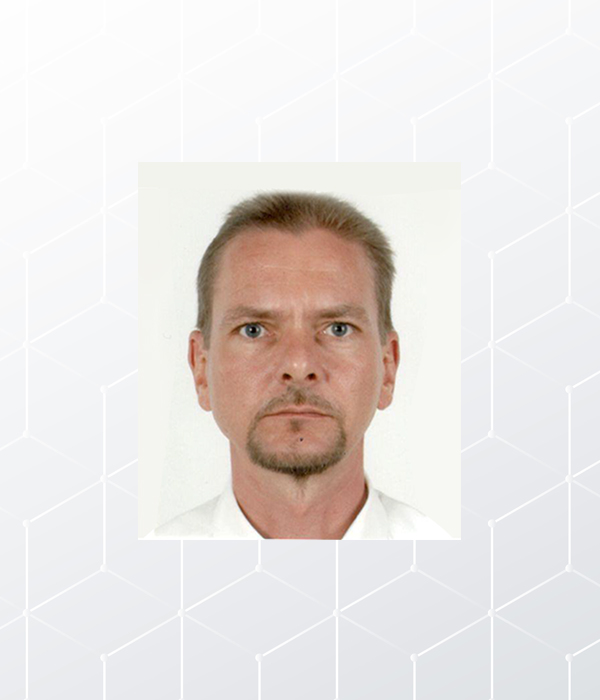 Originally from Germany, Joern brings a wealth of knowledge and foresight into the legal industry within the United Arab Emirates (U.A.E.). He came to the U.A.E. in 1997 where he worked as a consultant in a local law firm based in Abu Dhabi. Since then, Joern gained the necessary insight and experience in the U.A.E. market enabling him to successfully establish Hadler & Partner in 2004.

Joern is continuously invited by Embassies and business delegations as guest speaker in the UAE, Germany and Austria on various occasions to brief the audience on the legal and cultural environment in the UAE.

Joern is also fluent in German, English, French and Arabic (intermediate) which enables him to communicate competently in his specialist areas of law. Joern regularly lectures at the UAE University - Al Ain Campus (College of Law) and trains UAE national students in various fields of law.