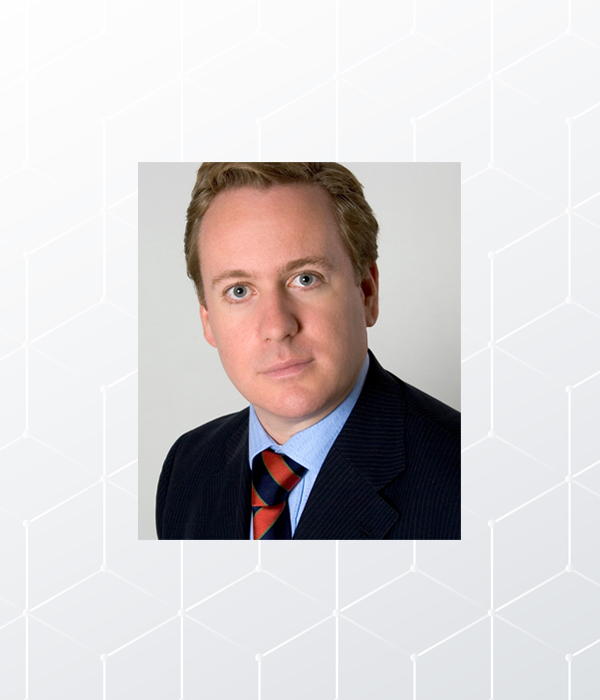 Oliver is the co-founder of Hadler & Partner. At present, Oliver resides in Hamburg where he is currently Head of HR of University Hospital Hamburg-Eppendorf (Germany). Oliver only works on special assignments for Hadler & Partner.

Oliver is fluent in the following languages: